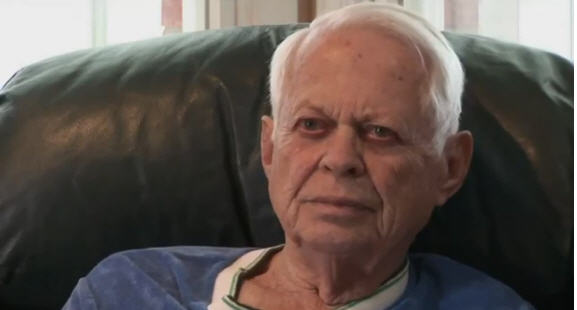 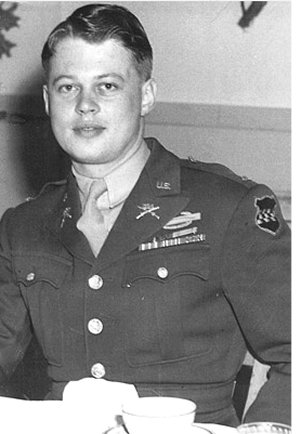 "The next hour or so, nothing happened. Then suddenly we spotted a column of troops marching toward Lanzerath. This was reported to regiment, and I asked permission to withdraw and engage in a delaying action. Regiment said; 'remain in position and reinforcements from the 3rd Battalion will come to support you (they never arrived). When the German paratroopers marched along the road, suddenly a young girl came out from the corner of a house, on the right, and talked to the German soldiers, pointing in our direction."