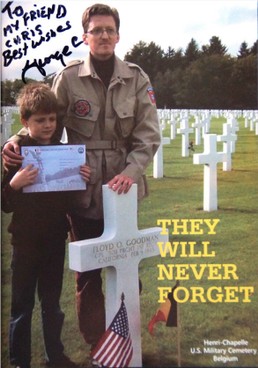 This is George Ciampa's newest and fourth documentary furthering his cause of remembering those who fought and died to liberate oppressed citizens in Europe during World War II. This film focuses on adopters of one or more American soldiers' graves at the Henri-Chapelle American Military Cemetery in Belgium. In doing so, they pay tribute to their LIBERATORS. They choose to remember and never forget them for giving their lives to liberate their country. This film relates the stories of dozens of adopters ranging in age from seven to ninety years of age. These are citizens who live in the vicinity of the Henri-Chapelle Cemetery. This cemetery was chosen as the site for this film because the producer/director, George Ciampa, who served in five campaigns in France, Belgium and Germany, was assigned to help bury our dead soldiers during the war at temporary cemeteries including the Henri-Chapelle temporary cemetery where he helped bury thousands of our dead. The adjacent permanent cemetery was built after the war, at which time these heroes remains were interred in their final resting place. 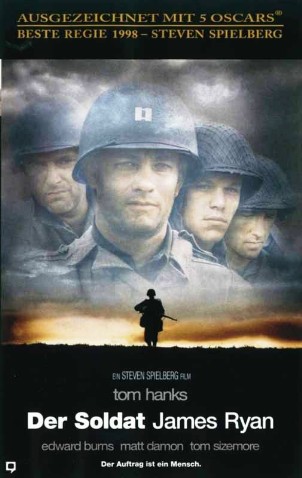 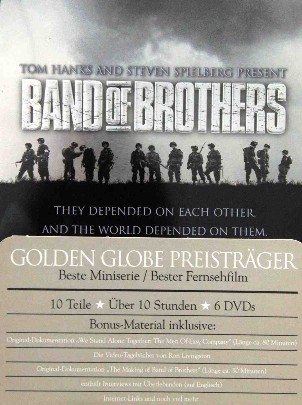 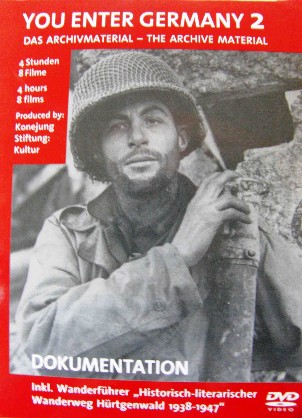 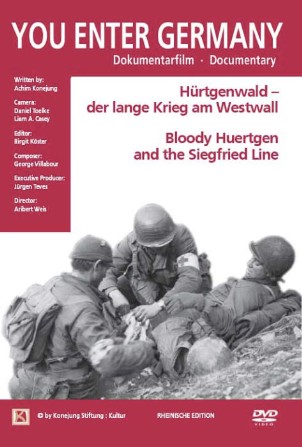 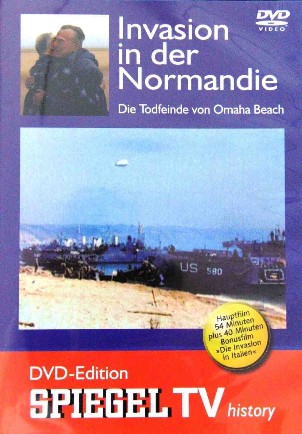 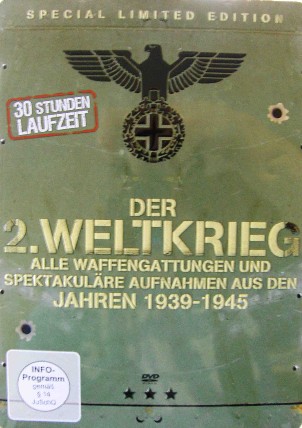 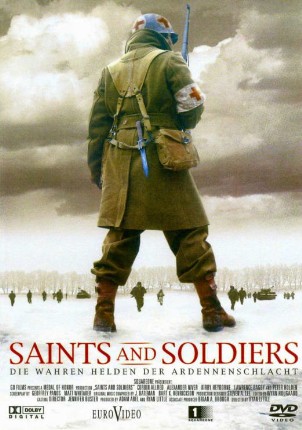 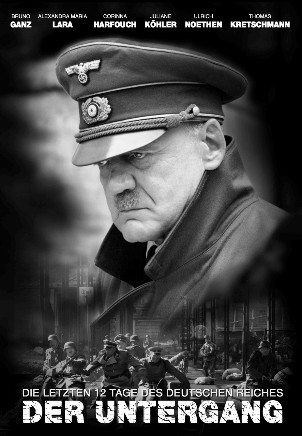 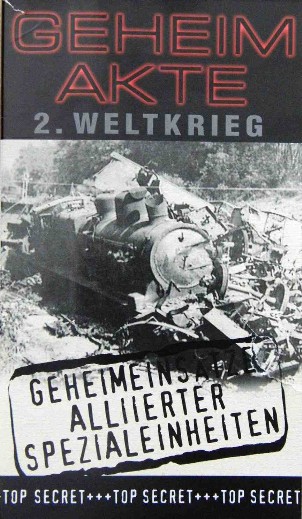 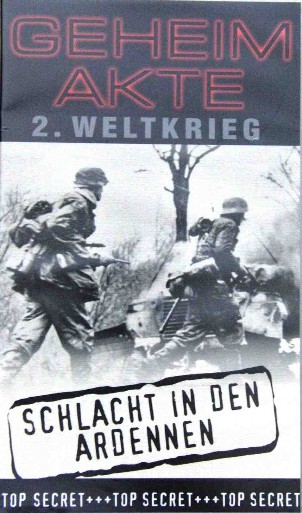 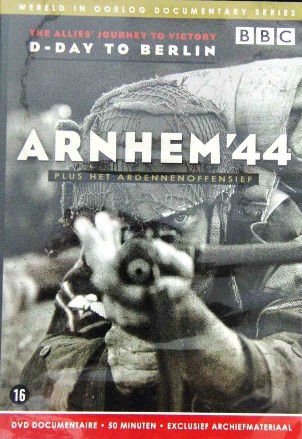 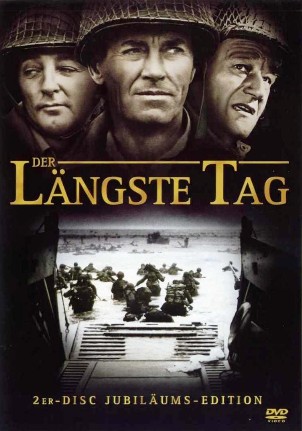 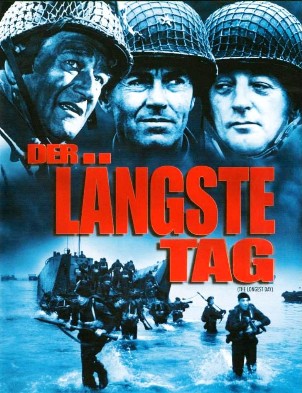 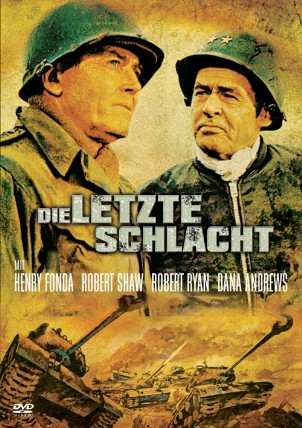 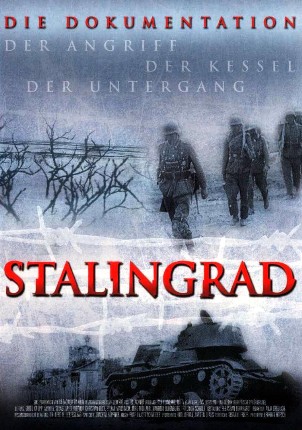 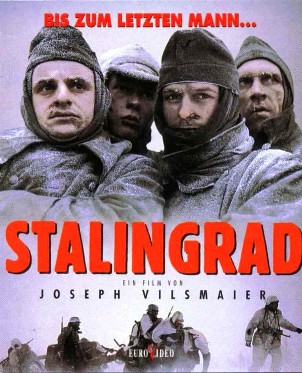